Earthrise Attorney and Professor Dan Rohlf and Summer Extern Tessa Chillemi gave oral argument Wednesday August 3, in front of Judge Simon of the Federal District Court of Oregon. Rohlf and Chillemi have been fighting against a controversial federal cormorant culling program under which federal agents could eventually kill as many as 11,000 adult double-crested cormorants and destroy even more nests in the estuary of the Columbia River as part of a plan to save native salmon.

“Everyone agrees we need to take measures to improve threatened and endangered salmon and steelhead runs. The problem is … it is quite clear that killing cormorants will not accomplish that goal.” Dan Rohlf 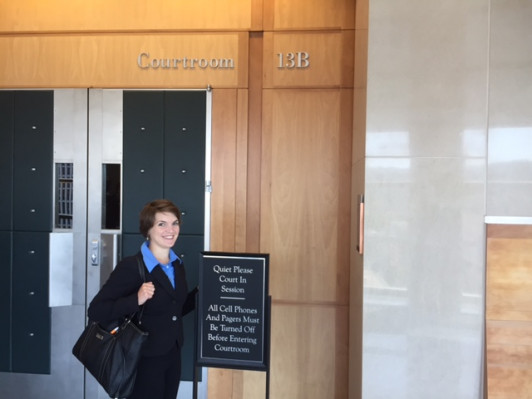 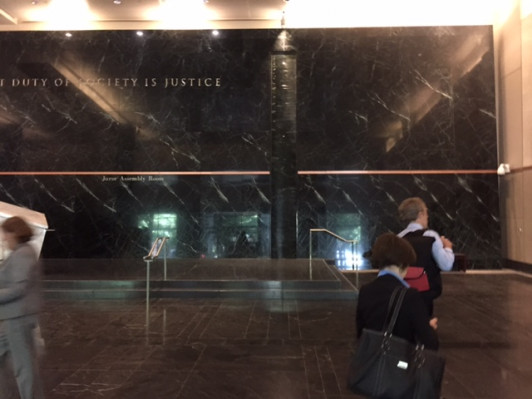 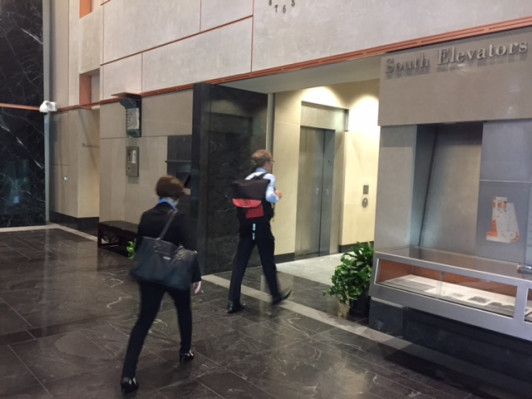 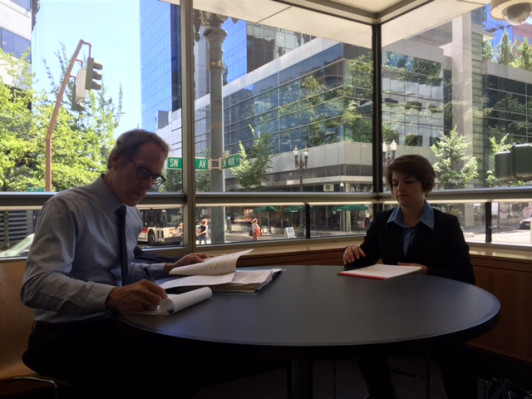