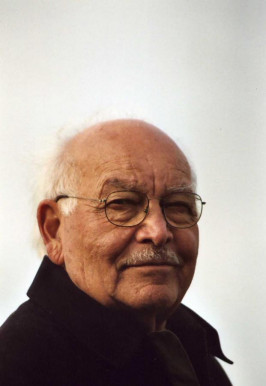 The Honorable Roy Madsen ’53 recently shared his life story with high school students in Sitka, Alaska, at the Color of Justice, an annual event designed to encourage diversity in the legal profession.

Of Alutiiq, Russian, and Danish heritage, Madsen grew up in Kodiak, where he worked as a child preparing bear carcasses for a taxidermist. “All I ever wanted to do when I was in high school was to go to the Naval Academy,” the Alutiiq elder told the assembled students. He graduated in 1941. “Judge Anthony Dimond, who was the delegate to Congress at the time, gave me an appointment to Annapolis. Unfortunately, I wasn’t able to pass the physical.” It turned out Madsen was colorblind. Dimond, his admiration apparently undiminished, offered to appoint Madsen to West Point the following year. The younger man had already taken matters into his own hands, though: he had enrolled in the ROTC program at Oregon State College (now University). Madsen ended up enlisting in the Navy and served on a PT board for four years during World War II, receiving numerous service honors.

When Madsen returned to civilian life, he picked up a few correspondence courses, developed a deep interest in law, and made the decision to head to Lewis & Clark. His first job after law school was in the district attorney’s office in Clackamas County. He later returned to Alaska and became the sole attorney in private practice in Kodiak.

Prompted by the takeover of traditional native lands by homesteaders, Madsen worked to secure the passage of the Alaska Native Claims Settlement Act in 1971. He also served on the University of Alaska Board of Regents and helped establish a community college in Kodiak where he was the first president and taught business law. In 1975, Madsen became the first—and only, to date—Alaska Native appointed to the Superior Court bench in Alaska. He served in that capacity until 1990, when he retired.