By Tami Gierloff, Associate Dean of the Library and Professor of Law

The law school and its alumni have achieved a number of firsts worth celebrating. This timeline highlights some of the most notable. 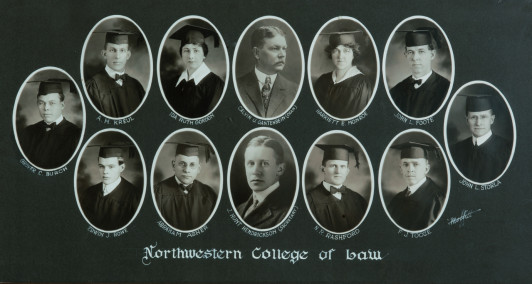 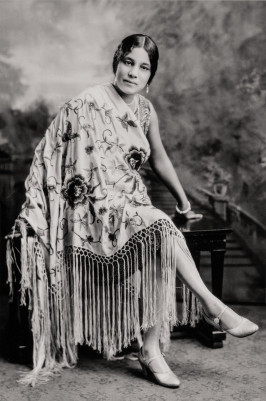 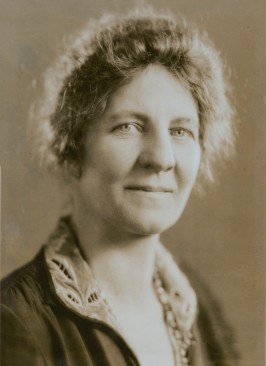 Mary Jane Spurlin ’24 became Oregon’s first female judge. She was appointed to the Multnomah District Court by Governor Walter M. Pierce to fill out the term of another judge. After serving for a year and a half, Spurlin went on to practice law in Portland for many decades.

Representatives of the classes from 1918 to 1926 formed the law school’s first alumni association. John L. Foote ’18 was elected president. 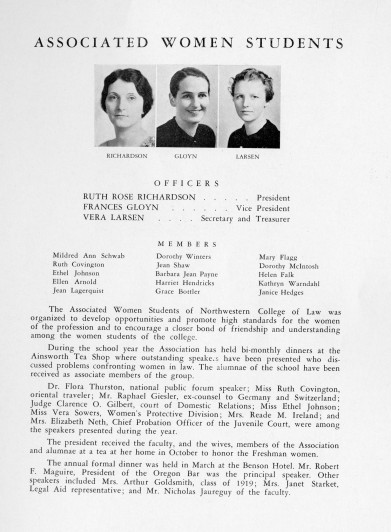 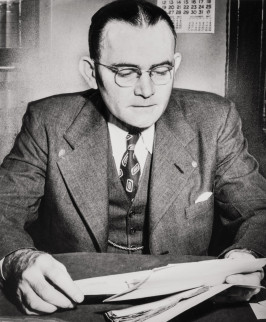 John Hall ’27 became the first graduate to be governor of Oregon. Speaker of the Oregon House of Representatives, Hall rose to the governorship abruptly as the result of a plane crash that killed the former governor, secretary of state, and senate president. Hall served in the position for just over a year. 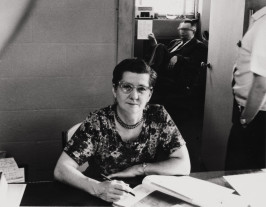 The law school hired its first full-time employee, Dorothy Cornelius. Previously a clerk for the Oregon Supreme Court, she was recruited by Judge John F. Gantenbein ’34 to become Northwestern College of Law’s secretary and registrar. The Cornelius Honor Society is named in her memory. 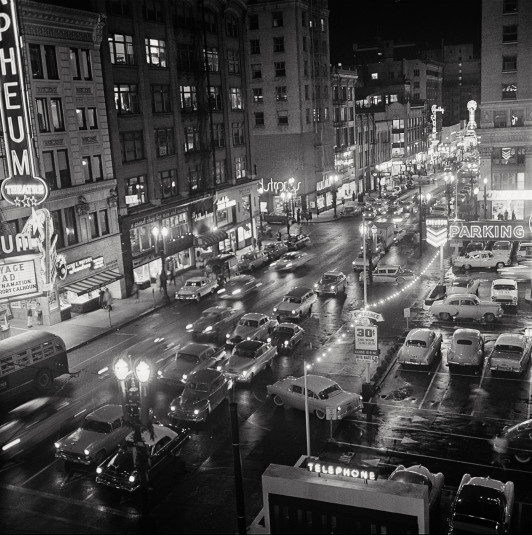 Downtown Portland, Oregon, in the 1950s

Jean Lagerquist Lewis ’38 became the first female circuit court judge in Oregon when she was appointed to Multnomah County Circuit Court. She retired from the bench in 1978. 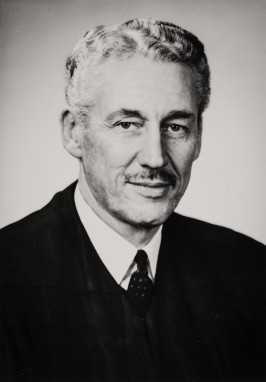 Ralph Holman ’37 became the first Northwestern College of Law graduate to sit on the Oregon Supreme Court. He served until 1980. 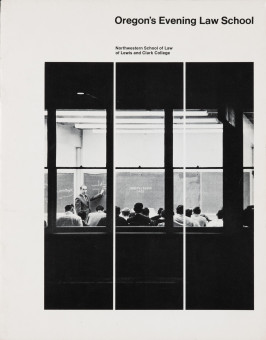 As a result of the merger with Lewis & Clark College, the law school moved from downtown Portland’s Giesy Building to temporary quarters on Lewis & Clark’s undergraduate campus during construction of a new law school campus. 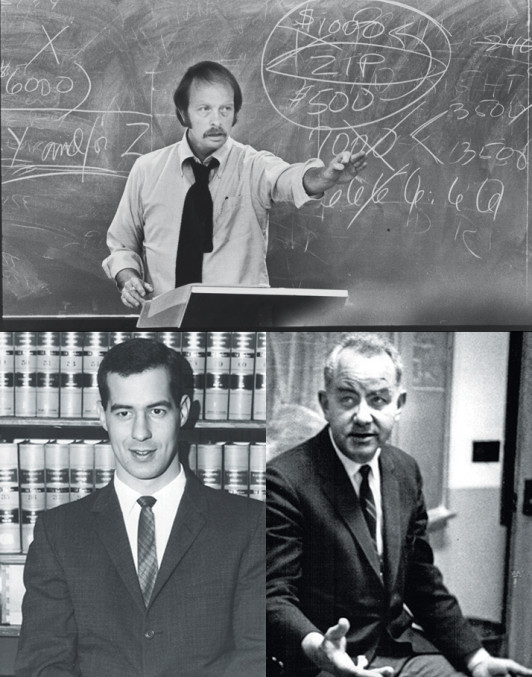 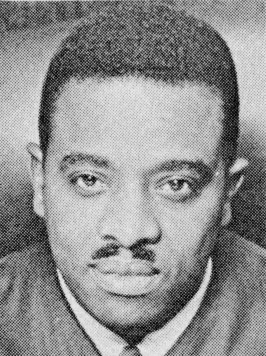 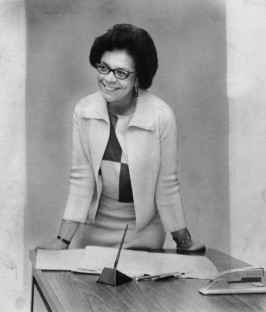 Mercedes Deiz ’59 became Oregon’s first African American female judge when McCall named her as a district court judge in Multnomah County. In 1972, she became the first African American woman to be elected county circuit court judge in Oregon, defeating seven other candidates, all of whom were male. Deiz served as judge until her retirement in 1992. 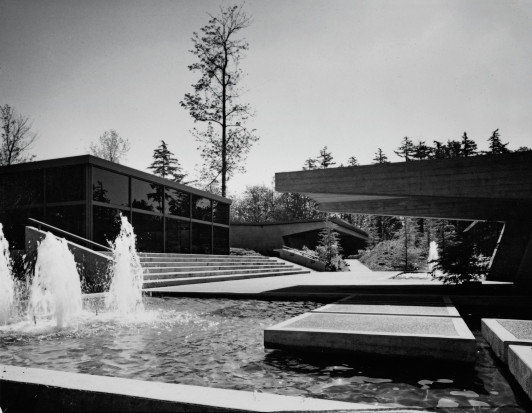 In time for the fall semester, the law school opened its first three buildings on the new law campus: the John F. Gantenbein Building, the Chester McCarty Classroom Building, and the Paul L. Boley Law Library. The structures were designed by noted architect Paul Thiry. 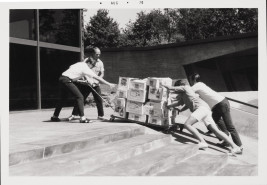 The first day division debuted with a class of 115 students. There were 80 evening students in the entering class.

Environmental Law established itself as the first law journal in the country dedicated solely to exploring natural resources and environmental issues. The first issue was published in September. 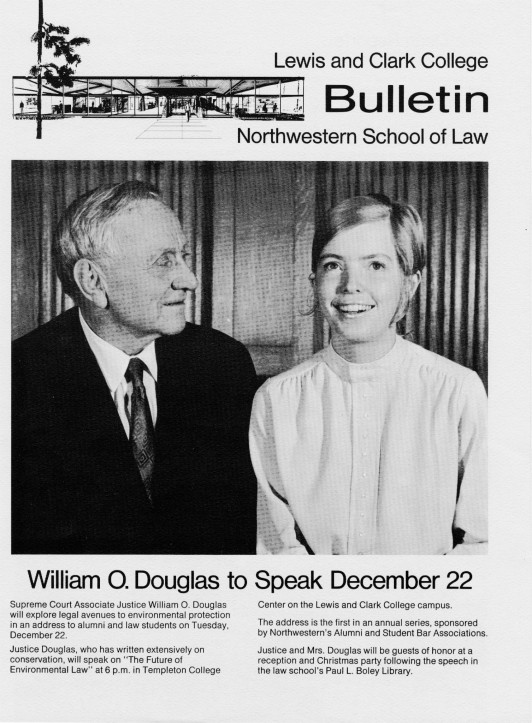 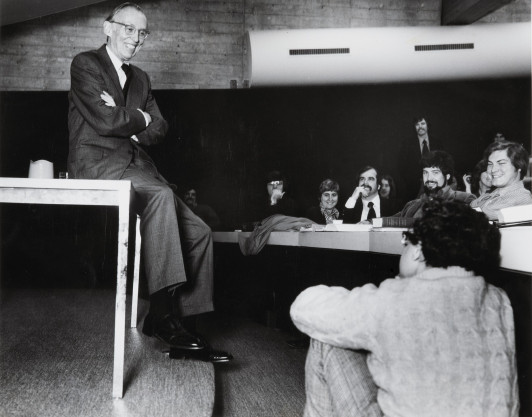 The law school launched its first diversity program, which would later be known as the Academic Enhancement Program.

Construction of the William Swindells Legal Research Center was completed.

The law school became the first academic institution in Oregon to install a Lexis research database terminal in its library.

Boley Law Library was among the first in the state to install a Westlaw computer- assisted legal research terminal.

U.S. News & World Report started ranking law schools by specialty. The law school’s Environmental Law Program debuted at #2 that year and has ranked either #1 or #2 each year since. 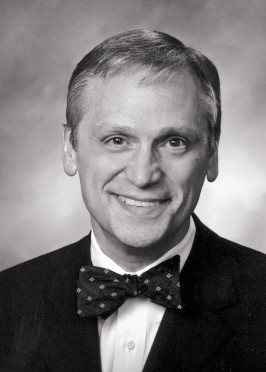 Earl Blumenauer BA ’70, JD ’76 became the first graduate of the law school to be elected a U.S. representative from Oregon. He is still serving Oregon’s third congressional district. 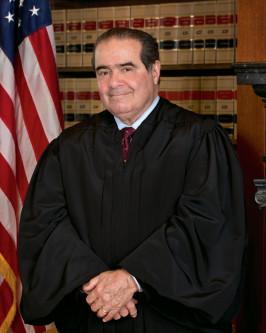 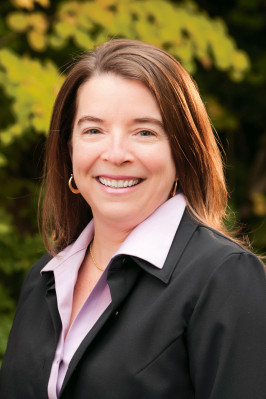 Professor Lydia Loren became the first woman to lead the law school when she was appointed to serve as interim dean.

The Center for Animal Law Studies was created. 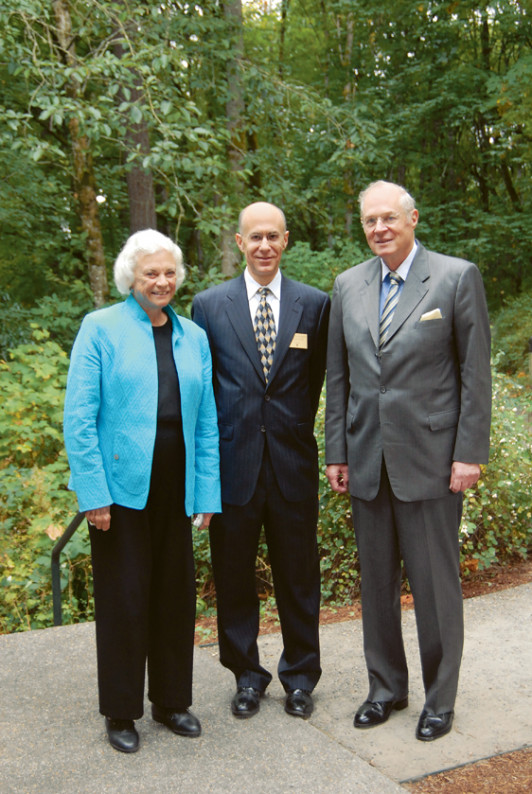 The Center for Animal Law Studies offered the Animal Law LL.M, the first degree of its kind. 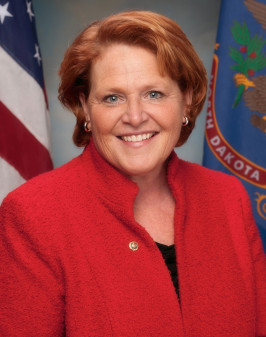 Heidi Heitkamp ’80 was elected to the U.S. Senate from North Dakota, making her both the law school’s first graduate to become a U.S. senator and the first woman to serve in that office for North Dakota. 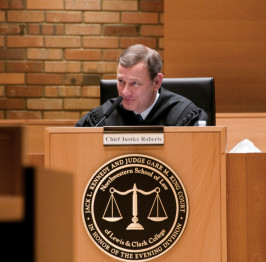 The Green Energy Institute was started. 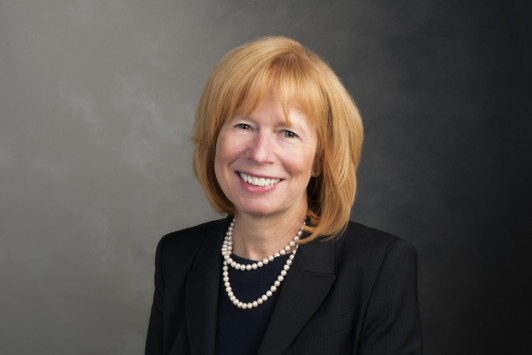 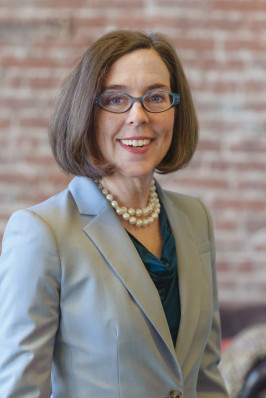 Kate Brown ’85 became the first female graduate to serve as governor of Oregon. Previously, Brown had served as Oregon’s secretary of state.

Lansing, Ronald B. Crystalling the Legacy: Stories and Reflections on the Accreditation Era of a Law School, 1965-1974. 2011.

Thompson, Lindsay. “The Trail Blazers: Early Women at the Bar and in the Law School.” 4 The Advocate 24. Spring 1985.