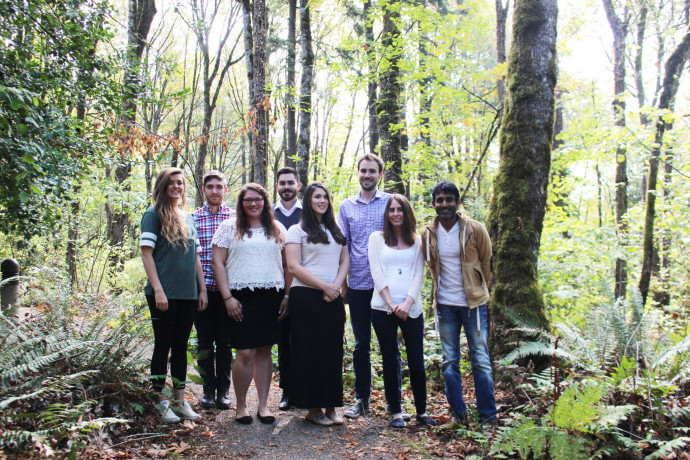 The award recognizes the group for advocating on behalf of animals on campus and in the community, as well as advancing the field of animal law.

Established in 1993, Lewis & Clark’s chapter was the first SALDF. There are now over 215 chapters around the world.