The Fulbright Scholarship Program sponsors U.S. and foreign participants in study or teaching exchange programs around the world in order to increase mutual understanding between U.S. citizens and people across the globe. Awards are granted to recipients based on superior academic achievement, leadership experience, and the ability to act as an ambassador on behalf of their home country.

“We heartily congratulate our three professors on their recognition by the Fulbright program,” said Dean Jennifer Johnson. “It is a testament to their abilities as legal scholars and educators.” 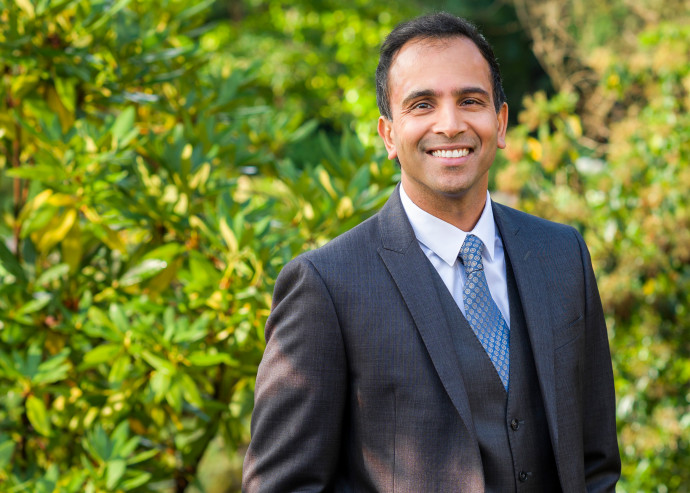 Professor Parikh is the Kenneth H. Pierce Faculty Fellow and also serves as the director of Lewis & Clark College’s Bates Center for Entrepreneurship and Leadership. He received a Fulbright-Schuman Grant, which recognizes his innovative scholarship and will allow him to spend six months of his upcoming sabbatical at various institutions throughout Europe. Parikh will research the evolution of European Union insolvency policy and its effect on corporations and sovereign nations, as well as how austerity implementation has affected Spain and Italy. 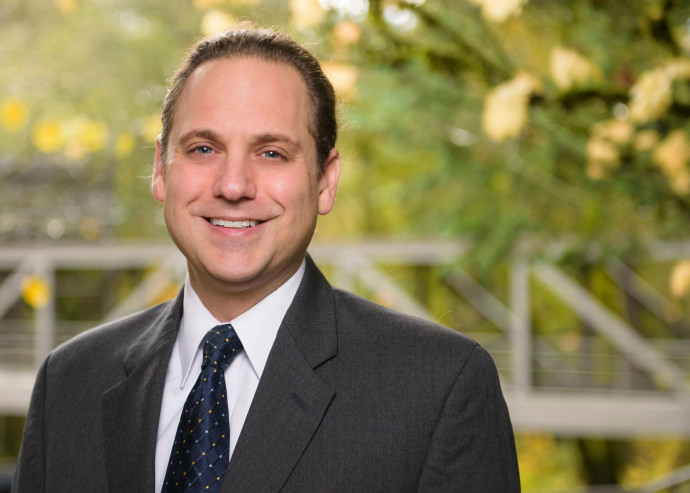 Professor Oleske, the 2014 recipient of the law school’s Leo Levenson Award for Excellence in Teaching, focuses his study on the intersection of religious liberty and other constitutional values. He has been awarded a Fulbright Scholarship in the United Kingdom, where he will pursue research at Cardiff University’s Centre for Law and Religion. His Fulbright project will compare the laws governing religious exemptions in the United States and the United Kingdom. 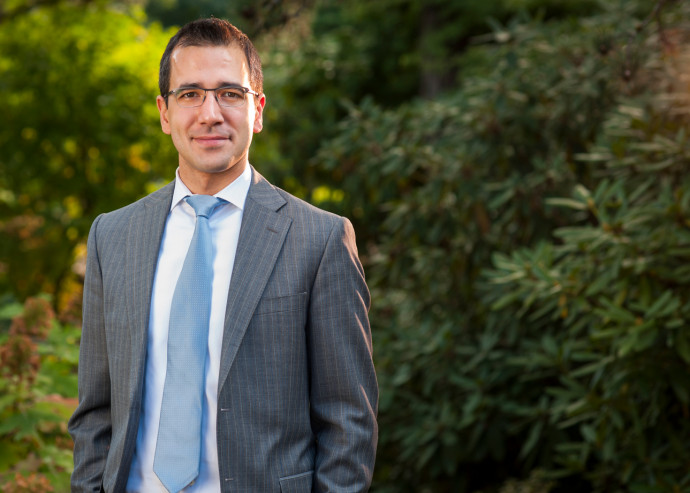 Professor Varol is a comparative constitutional law scholar, whose interdisciplinary research focuses on the intersection of law and political science. He is also the author of the best-selling book The Democratic Coup d’État, published in 2017 by Oxford University Press. Varol was awarded a Fulbright grant to study authoritarian regimes in Europe. His research proposal included plans to study how a new generation of authoritarian regimes cloak repressive measures under the guise of law. However, for personal reasons, Varol had to decline his award.