To help maintain and nurture relationships between graduates of the last six years and the Law School, Lewis & Clark has instituted the Recent Graduate Council. The volunteer council will assist with career development, provide opportunities for effective networking through social events, and open lines of communication with recent graduates to facilitate donor and sponsorship opportunities.

The council was developed by the Alumni Office, in coordination with the Alumni Board of Directors, in early 2011. All recent graduates were invited to apply for membership. Those selected for inaugural positions—you can read more about them below—demonstrated strong leadership and made a commitment to actively participate in events sponsored by the Law School, attend all council meetings, effectively participate in committee work, and serve as a conduit to alumni, students, faculty, and the community. The inaugural members of the council also have diverse personal and professional backgrounds, representing the recent graduate population.

During the coming year, the council will be reaching out to alumni to identify activities, resources, and networking opportunities that could be of assistance to recent graduates. For more information on the council, please contact Robin Jerke, assistant dean for alumni relations, at lawalum@lclark.edu. 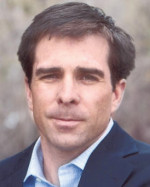 Credentials: Adams received his BA from Bowdoin College in 2001. He is admitted to the bars of Idaho, Oregon, the Federal District for the District of Idaho, and the Ninth Circuit Court of Appeals.

Volunteering: Adams is involved with local bicycling groups, and is currently serving on the board of directors of the nonprofit Boise Bicycle Project.

Other pursuits: Biking, skiing, and fishing. 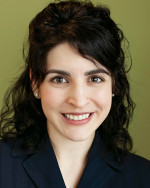 Other pursuits: Spending time with her family, wakeboarding, running, and generally pursuing happiness. 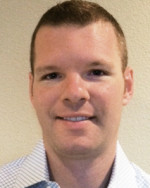 Past experience: Cabrera was associate general counsel at Nike in Portland, where his practice included real estate transactions for North America and emerging markets, as well as support for the NIKE Foundation.

Volunteering: Cabrera has been participating in the Law School’s mentor program for the past several years.

Other pursuits: Spending time with his family, working out, and cooking. Cabrera married his law school sweetheart, Irina Batrakova, in 2007. They welcomed first child Benjamin to the world on February 25, 2011.

Credentials: Graduated from the Schreyer Honors College at Pennsylvania State University in 2000, earning a BA in political science and honors in comparative literature. Was an associate editor for Environmental Law.

Past experience: Deitrick worked as a clerk at the law firm of Kilmer, Voorhees, and Laurick before attending Lewis & Clark. During law school, he worked for U.S. District Court Judge Garr King. 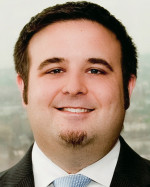 Current position: Associate with Miller Nash in Portland. He is in the litigation practice group, which specializes in commercial disputes, complex construction defect litigation, and debtor/creditor litigation.

Credentials: Earned a B.F.A. in theater studies from Boston University in 2000, through which he also studied acting at the London Academy of Music and Dramatic Art. Received the Harpole Memorial Legacy Scholarship.

Past experience: Elliott spent more than seven years as a restaurant manager in Portland before earning his JD

Other pursuits: Hiking through Tryon Creek State Park with his wife and kids. A self-described foodie, he enjoys cooking, expanding his wine knowledge, and trying new restaurants. Elliott golfs and is an avid supporter of the Denver Broncos, Boston University Terriers ice hockey team, and Tottenham Hotspur F.C. He is also an active member of Sunrise Toastmasters. 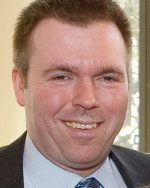 Past experience: Foran spent 15 years prior to law school as both a teacher and theatre director.

Other pursuits: Spending time with wife Nicole and their four children, Matthew, Andrew, Chloe, and Elliot. 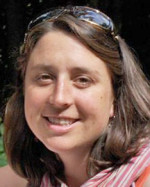 Current position: Staff attorney with Crag Law Center in Portland, which she joined in 2008. Much of her work focuses on protecting the health of coastal rivers, from gravel mining in the rivers of the south coast, including the Chetco, the Rogue, and the Elk, to addressing proposals for liquefied natural gas along the Columbia at Astoria. Johnson enjoys working with coastal residents to help develop their communities for lasting and sustainable economic and environmental health.

Past experience: Participated in internships with Crag Law Center, the Oregon Department of Environmental Quality, and San Francisco Baykeeper. After graduation, Johnson clerked for a district court judge in Ketchikan, where she explored the wilds of Alaska and its incredible wildlife while sea kayaking, hiking, and snowshoeing.

Other pursuits: Spending time with her husband and puppy on the beaches and rivers and in the mountains of Oregon, hiking, skiing, kayaking, biking, camping, and surfing. She also keeps busy with her home garden, cooking, reading, and traveling. 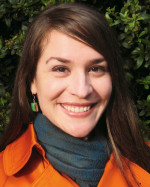 Volunteering: Nunley is a member of the Multnomah County Equity Council and serves as a mentor for the county’s Leadership Academy. Her volunteer work includes service on the Multnomah Bar Association Young Lawyers Section’s Board (YLS). She chaired the YLS Futures Committee in its inaugural year and is board liaison to the Professional Development and Education Committee, which creates and organizes YLS CLEs. She is also an OWLS member and a mentor with Lewis & Clark’s First-Year Mentor Program. 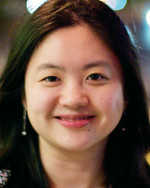 Credentials: Recipient of the Outstanding Advocacy Award for the Lewis & Clark Legal Clinic and the Joyce Ann Harpole Scholarship. She also served as an associate editor and member of the Environmental Law Review.

Past experience: Richmond was the head teaching assistant for the Legal Writing Program.

Other pursuits: Spending time with her husband and their two children. 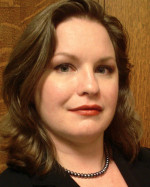 Current position: Coordinates development of interactive forms for self-represented litigants for the Oregon Judicial Department in Salem. Her work in developing the interactive forms is in preparation for the shift toward expanded online access to court function. She has produced several writings on equine law, including a presentation for the National Equine Law Conference in Lexington, Kentucky.

Past experience: Worked in the health care field for over 12 years before coming to Lewis & Clark, where she was a research assistant and a Student Bar Association representative on both the Alumni Board and the Curriculum Committee. She also served as assistant conference coordinator for the National Animal Law Conference, president of the International Law Society, and vice president of the Jewish Law Society. Rudolph also clerked for the Animal Legal Defense Fund.

Other pursuits: Spending time with Jacob and their cat Gozer, riding horses, camping, kayaking, taking in movies with her son (preferably horror films!), and cooking with friends. 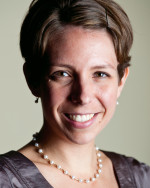 Current position: Director of state legislation in the government affairs section of the U.S. Humane Society in Washington, D.C. Santelli oversees the legislative agenda for the USHS in state legislatures, working closely with legislators, field staff, contract lobbyists, and other advocates to pass animal protection legislation.

Credentials: Graduated from Carleton College with a BA in music. Earned a certificate in environmental and natural resources law. She was a member of the Environmental Moot Court team and the International Environmental Law Project. Santelli also worked on the Animal Law Journal and participated in the Public Interest Law Project and the Student Animal Legal Defense Fund.

Volunteering: She has remained active with the Law School, attend-ing events in Washington, D.C., and serving as a mentor for students interested in externing with the USHS.

Other pursuits: Dancing, kickboxing, yoga, walking around D.C., and playing with her cats. 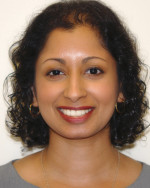 Volunteering: Prior to joining Pamplin Communications Corporation in 2007, Sivanesan volunteered with the District Counsel’s Office of the Small Business Administration and the federal nonprofit SCORE. She still volunteers with SCORE, which provides free counseling to small businesses.

Other pursuits: Working out with friends, music, cooking, and watching movies and TV. She is also an avid hockey fan. 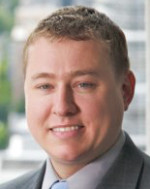 Credentials: Attended the University of Oregon, where he majored in English and political science. Focused on business law at Lewis & Clark. 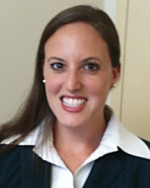 Past experience: Was a student clinician with the Pacific Environmental Advocacy Center, where she worked on a successful administrative appeal with Clinical Professor Tom Buchele.

Volunteering: Widawsky has stayed active with the Law School, attending events hosted in Washington, D.C., and serving as a contact for students and graduates interested in working there.