Windows Into the Past 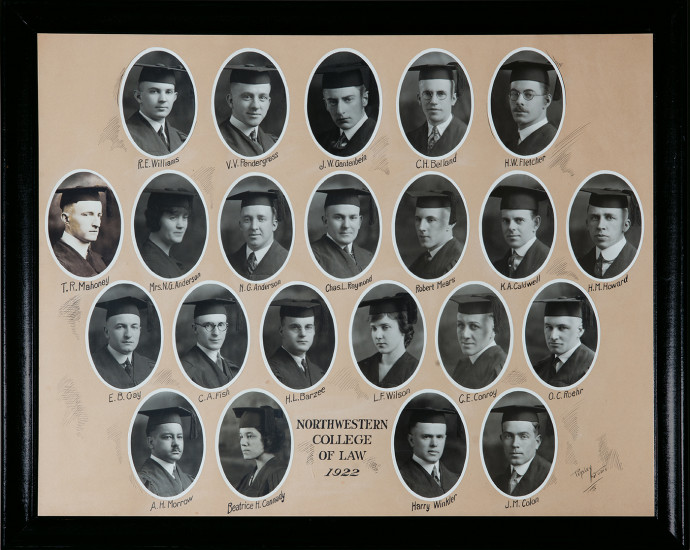 The oldest memory book in the law school’s archives is the 1922 issue of The Nor’wester Annual. There were only 22 graduates that year, but they left tantalizing glimpses of life at the law school, including these yearbook tributes.