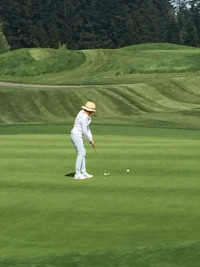 Dean Jennifer JohnsonSupporters gathered at the Reserve Vineyards and Golf Club in Aloha, Oregon, for a golf tournament to mark the law school’s centennial year.

Seven teams made up of alumni, faculty, staff, students, and friends participated in a “scramble style” game of 18-hole golf. The competition, while fierce, remained friendly. Dean Jennifer Johnson, an avid golfer, encouraged players throughout the event, taking shots at several holes and offering cold beverages.

The golf tournament was one of several events held in celebration of the 100-year anniversary of the law school. 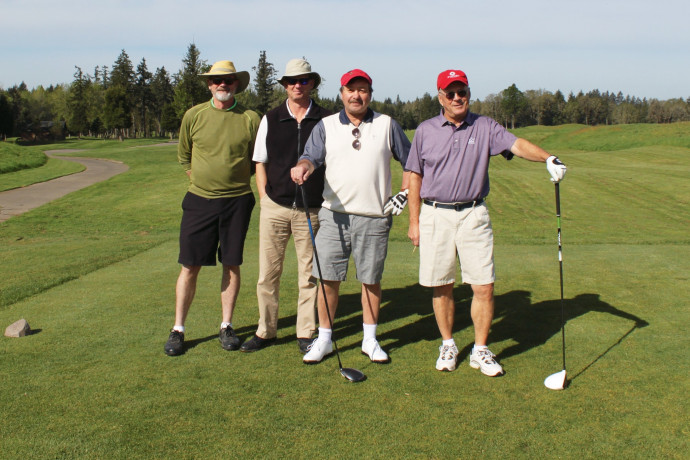