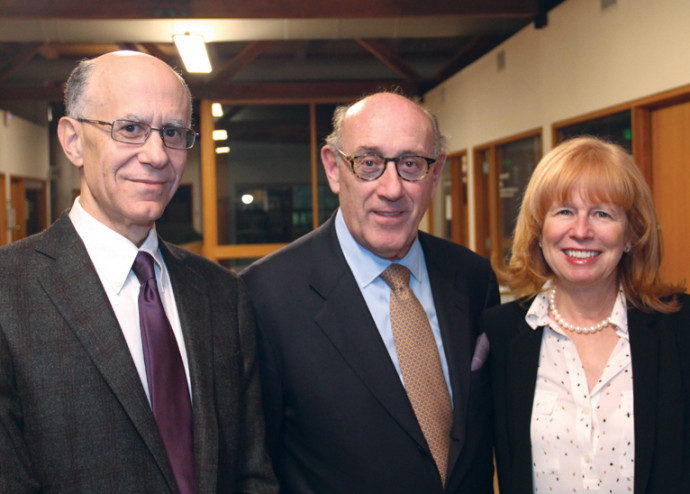 Kenneth R. Feinberg, managing partner of the Feinberg Group, LLP, delivered “Unconventional Responses to Unique Catastrophes: Tailoring the Law to Meet the Challenges.” Feinberg serves as one of the nation’s leading experts in mediation and alternative dispute resolution and is best known for serving as the Special Master of the federal September 11th Victim Compensation Fund. 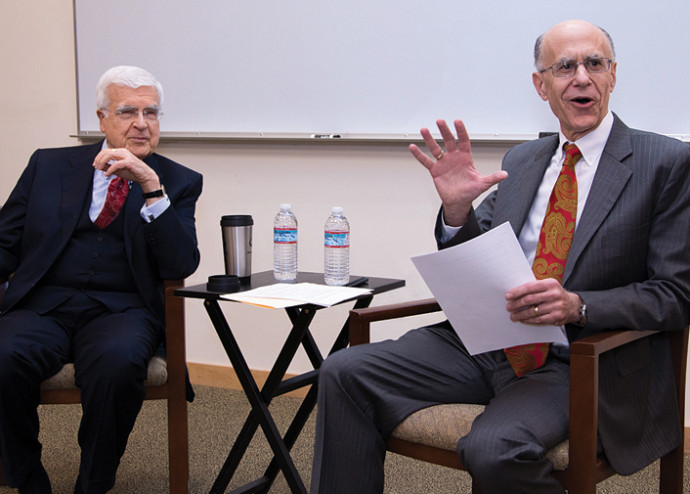 New York University Professor Arthur Miller fielded questions on a number of civil justice issues from Robert Klonoff, Jordan D. Schnitzer Professor of Law. Miller is the coauthor of Federal Practice and Procedure, a legendary treatise in the field, and is one of the nation’s most distinguished legal scholars in the areas of civil litigation, copyright and unfair competition, and privacy. 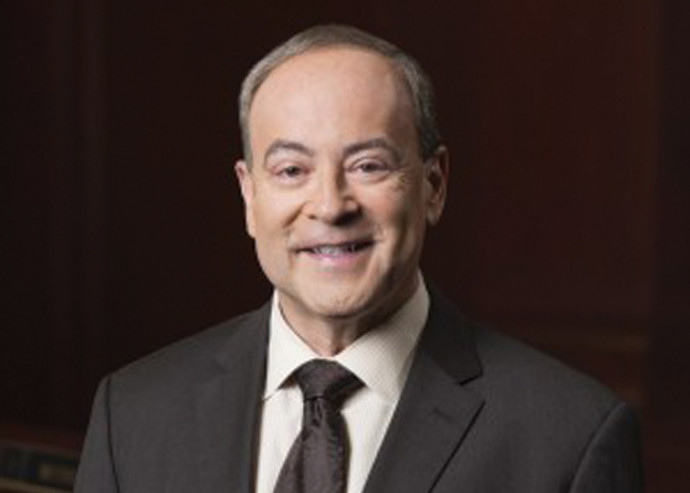 Arizona Supreme Court Justice Clint Bolick, delivered “The Renaissance of Federalism.” Bolick is the author of a dozen books and hundreds of articles. His most recent books are Immigration Wars: Forging an American Solution, coauthored with former Florida Governor Jeb Bush; and David’s Hammer: The Case for an Activist Judiciary. 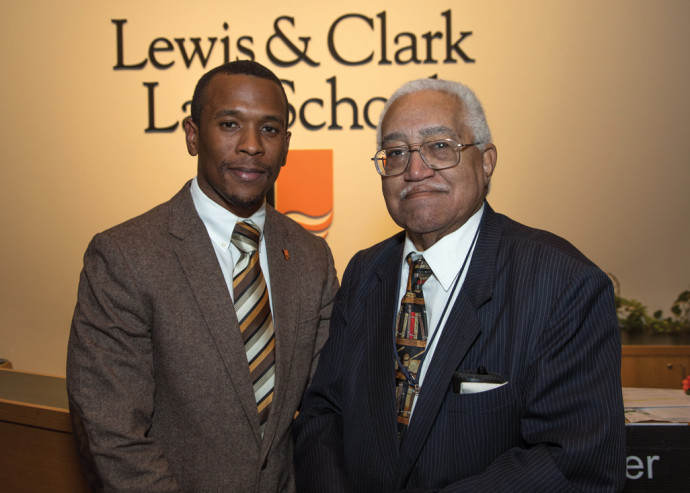 Made possible by an endowment from Jacqueline Alexander JD ’07 and Lee Matthews BS ’71, JD ’73

The Honorable Arthur L. Burnett Sr. delivered “The Road to Full Equity in the United States of America.” An advisor to Attorney General Robert Kennedy on the civil rights movement, Burnett became the first African American U.S. magistrate judge in 1969 and served as a principal legal advisor to the president from 1977 to 1980. Burnett had a direct role in crafting and securing passage of the Civil Service Reform Act of 1978, for which he received the Distinguished Civil Service Award. 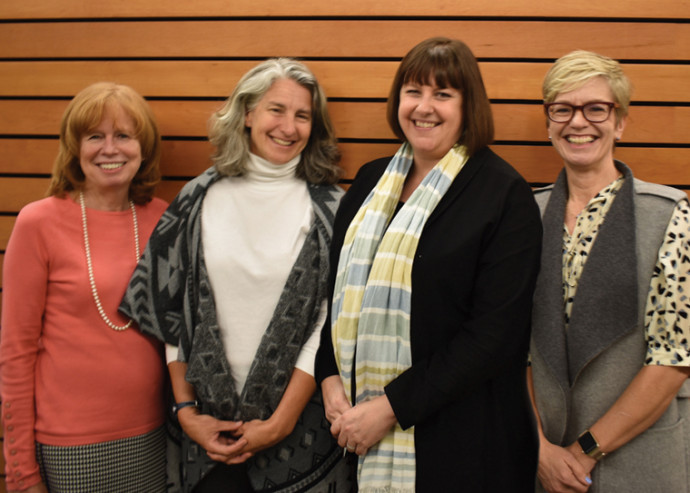 Made possible by an endowment from Williams O’Leary LLC

Attorneys Karen O’Connor of Stoel Rives; Dana Sullivan of Buchanan, Altschul & Sullivan; and Jill Long JD ’99 of Lane Powell discussed life for female lawyers in the real world as part of the panel #MeToo in the Legal Profession. Dean Jennifer Johnson served as the moderator.