Doug Beloof: A Champion of Rights for Crime Victims 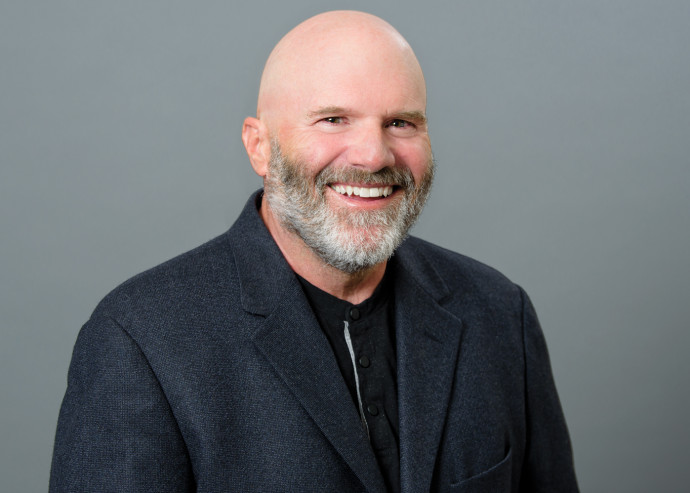 He has been a staunch and compassionate advocate of crime victims’ rights for almost 40 years, coming onto the criminal justice scene as a young prosecutor in the 1980s when such rights were just beginning to be publicly discussed.

He credits Professors Susan Mandiberg and Doug Newell and then-Dean James Huffman for hiring him and giving him time to write the first casebook in the field of victims’ rights. Victims and Criminal Procedure, published in 1999, won a national award for writing in victimology and the law. Since then, Beloof has published numerous articles about civil rights for crime victims, as well as the book Victims’ Rights: A Documentary and Reference Guide.

In 1998, the NCVLI was imagined in a hotel bar on a cocktail napkin. Beloof, crime victims attorney Steve Twist, and Professor Paul Cassell collaborated to bring that scrawled proposal to life. At the time, there were only a dozen attorneys in the nation dedicated to crime victims work.

Huffman remembers Beloof’s influence. “In the very early days I traveled with Doug to Washington, D.C., where we met with all manner of important people to whom Doug pitched his vision of the National Crime Victim Law Institute,” the professor emeritus of law and former dean said. “They bought in and the rest is history. Doug achieved then what even he might not be able to do today—he persuaded a Democrat, Diane Feinstein, and a Republican, Jon Kyl, to be his leading sponsors.”

“What Doug has been doing, in essence, is brick-by-brick building a new criminal justice system,” Executive Director of NCVLI and Clinical Professor of Law Meg Garvin said. “A system that treats victims with dignity and respect and honors their rights as legal rights rather than mere words on paper. It is truly amazing.” In addition to founding an organization, publishing groundbreaking scholarship, and teaching, Beloof worked with Congress to help secure the passage of the Federal Crime Victims’ Rights Act.

Beloof has lectured internationally on victim law, testified in front of Congressional judiciary committees, and has been cited by the Senate Judiciary Committee as a leading expert on victim law. He has received awards from the U.S. Attorney General, Mothers Against Drunk Driving, and the National Organization for Victim Assistance.

Beloof hopes that crime victims’ rights will continue to be central in criminal trials. “We’re now in a world where victim harm is a legitimate basis for participation rights. This is a paradigm shift, a big cultural change, in criminal prosecution.”