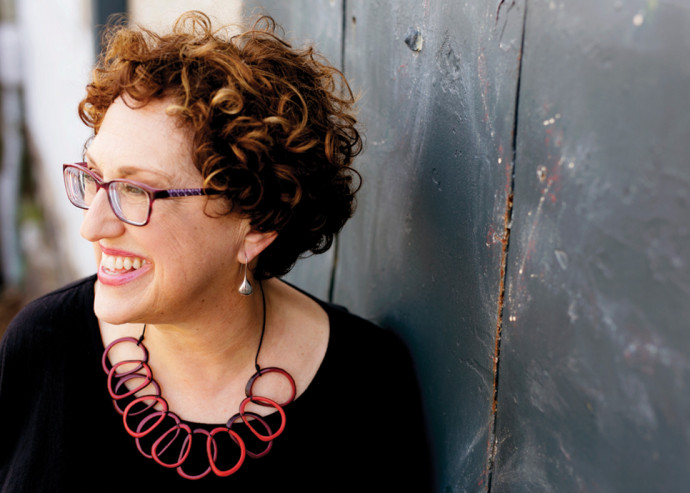 Tischler, affectionately known as the “Mother of Animal Law,” has spent her life paving the way for animal advocacy in the legal system.

Tischler cofounded the Animal Legal Defense Fund in 1979 the first nonprofit dedicated to the legal protection of animals. She played pivotal roles in launching and shaping the new field of animal law during her 25 years as executive director.

Under her leadership, the Animal Legal Defense Fund laid the foundation necessary for animal law to be taken seriously. She handled some of the organization’s earliest cases, including a groundbreaking 1981 lawsuit that halted the U.S. Navy’s plan to kill 5,000 feral burros and a 1988 challenge to the U.S. Patent Office’s rule allowing the patenting of genetically altered animals.

Currently, she is working on another groundbreaking casebook that will enable law schools to offer industrial animal agriculture law as its own course in the environmental, animal, food policy, and public health tracks.