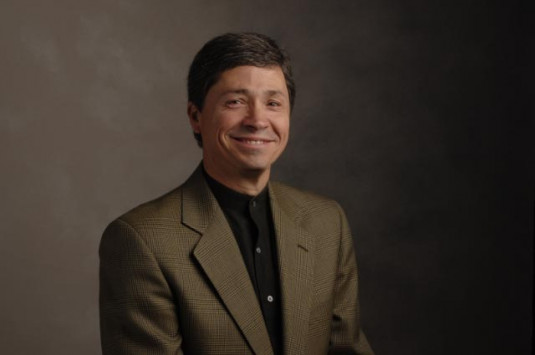 Professor Miller worked with the Stoel Rives law firm from 1992-1995 and practiced Indian law with Hobbs, Straus, Dean & Walker from 1995-1999. Immediately upon graduating, Professor Miller clerked for Judge Diarmuid O’Scannlain, U.S. Court of Appeals for the Ninth Circuit. Miller is the Chief Justice of the Court of Appeals of the Grand Ronde Tribe and sits as a judge for other tribes. His published works include articles, books, and book chapters on a wide array of federal Indian law issues and civil procedure. He was a board member of the Oregon Native American Business and Entrepreneurial Network for twelve years and the National Indian Child Welfare Association for nine years, and is currently on the Boards of the Oregon Historical Society and the Tribal Leadership Forum. He helped found and was on the executive committee of the Oregon State Bar Indian Law Section. Miller speaks regularly on Indian law issues across the U.S. and in other countries. He was involved in the Lewis & Clark Bicentennial after his tribal council appointed him to the Circle of Tribal Advisors (COTA), which was part of the National Council of the Lewis & Clark Bicentennial. His 2006 book, Native America, Discovered and Conquered: Thomas Jefferson, Lewis and Clark, and Manifest Destiny, grew out of that work.  His second book, Discovering Indigenous Lands: The Doctrine of Discovery in the English Colonies, was published by Oxford University Press in 2010, and he has completed a third book entitled Reservation “Capitalism:” Economic Development in Indian Country which will be published in 2012.  For the past five years he has maintained a blog on Indian affairs that has been noticed by the wallstreetjournal.com and a poll of leading Indian blogs and will be archived by the Library of Congress. He is an enrolled citizen of the Eastern Shawnee Tribe of Oklahoma.