Standing Up for Animals: Can a Bad Economy Inspire Greater Goodness?

Thank You Sponsors and Donors!

We would also like to thank Brewed Awakenings and Uncle Paul’s Produce Market for providing in-kind donations.

The Animal Law Conference at Lewis & Clark is a group effort between the Lewis & Clark Student Animal Legal Defense Fund (SALDF) chapter and the Center for Animal Law Studies. This event would not happen without the dedication and hard work of the core conference planning board: 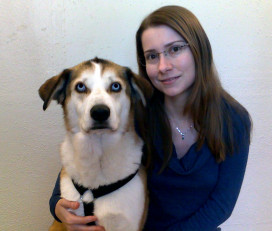 Holly Gann is currently a third year law student at Lewis & Clark Law School. Before law school, she started a large grassroots animal advocacy group that raised awareness about animal cruelty and encouraged the prosecution of animal cruelty offenses. Motivated by her desire to make a difference in the lives of people and animals, and realizing the importance of the law as it relates to animal issues, she decided to attend law school to pursue animal law studies. Holly moved from Florida to Portland specifically for Lewis & Clark’s animal law program. As a law student, she has been a Legal Intern for Farm Sanctuary, Associate Editor of the Year on Animal Law, and an officer of SALDF. She is also a Law Clerk for the Center for Animal Law Studies, a clinical intern for the Animal Law Clinic, a Coordinator of Farm Sanctuary’s Portland Walk for Farm Animals, and a 2011-2012 Co-Director of SALDF.

Outside of school, Holly enjoys working with animal protection organizations and advocating for legislation to facilitate positive changes for animals. She also enjoys spending time with her two dogs, Jupiter and Odie. 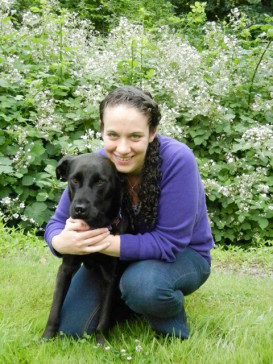 Jaclyn Leeds is currently a second year law student at Lewis & Clark Law School. She first became interested in animal law while interning at Animals Asia Foundation in Hong Kong during two summers away from Wellesley College, and she moved from New Hampshire to Portland for Lewis & Clark’s animal law program. In her first year of law school she became the Student Conference Coordinator for SALDF and a member of Animal Law, the animal law journal at Lewis and Clark. She is now the 2011-2012 Outreach Chair for SALDF and the Symposium Coordinator for Animal Law.

Outside of school, Jaclyn volunteers with the Portland Animal Welfare Team, providing veterinary care and supplies to companion animals of low-income individuals, and keeps busy taking her rescued pup Ebony to scentwork classes. She will begin clerking for the Animal Legal Defense Fund’s litigation program this fall. 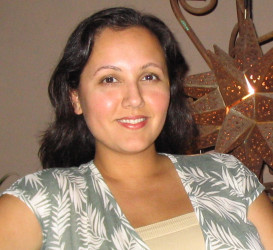 Liberty Mulkani has been working with the Center for Animal Law Studies (CALS) at Lewis & Clark Law School since 2008 and the Animal Legal Defense Fund (ALDF) since 2002, first as Student Liaison for their Animal Law Program and currently as Event Coordinator.  She continues to work as an event coordinator for both ALDF and CALS, and has planned animal law events at several law schools including Yale, Harvard, and Lewis & Clark. She has also planned related events at the University of Chicago Law School, Johns Hopkins School of Advanced International Studies and The National Press Club. 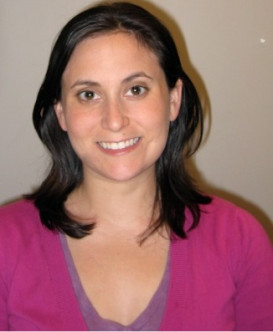 Michelle Pawliger is currently a second year law student at Lewis & Clark Law School. She is studying animal and environmental law. She became interested in animal law while working for her college animal activist organization at the University of Florida. Michelle moved from Florida to Oregon for Lewis and Clark’s animal law program. In her first year of law school she became the Speaker Series Coordinator for SALDF and a member of Animal Law, the animal law journal at Lewis and Clark. She also interned for the Humane Society of the United States (HSUS) in their government affairs department. She is now a 2011-2012 Co-Director for SALDF and a Submissions Editor for Animal Law.

Outside of school, Michelle works with HSUS and Oregonians for Humane Farms to end the use of battery cages for egg-laying hens in Oregon. 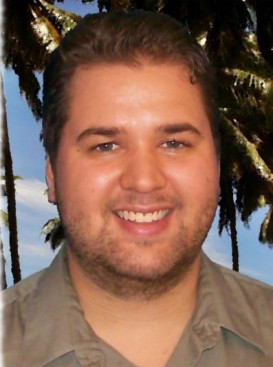 Nick Stack is currently a third year law student at Lewis & Clark Law School. He first became interested in animal law while working to obtain justice for victims of animal cruelty in his community and moved from Florida to Oregon for Lewis & Clark’s animal law program. As a law student, Nick has been an extern for Banfield Pet Hospital and is a teaching assistant for Torts, Civil Procedure, and Constitutional Law classes. He is also the Electronic Resources Editor of Environmental Law, the environmental law journal at Lewis & Clark, a clinical intern for the Animal Law Clinic, the 2010-2011 Project Chair of SALDF, and the 2010-2011 Conference Volunteer Coordinator.

Outside of school, Nick enjoys doing pro bono work for animal organizations to better the lives of animals. He has also worked to increase access to affordable housing for working class Oregonians. He enjoys cooking and hanging out with his two rescued dogs.