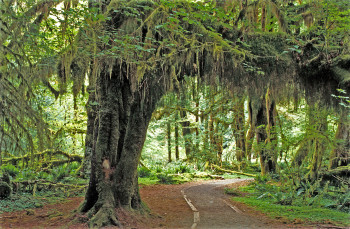 Earthrise Law Center, on behalf of the National Parks Conservation Association, filed an objection to the Forest Service’s Draft Decision Notice and Finding of No Significant Impact for the Navy’s Pacific Northwest Electronic Warfare Range. The proposed training activities, on and above the Olympic Peninsula and Olympic National Park, will have severe acoustic impacts on both wildlife and visitors.

They will also imperil the “Square Inch of Silence,” a place designated by Gordon Hempton as one of the quietest places in the contiguous United States.In this episode of “On Being,” Gordon Hempton talks about the importance of preserving our endangered quiet places. Put on some headphones, click here, and hear what is in danger of being lost. 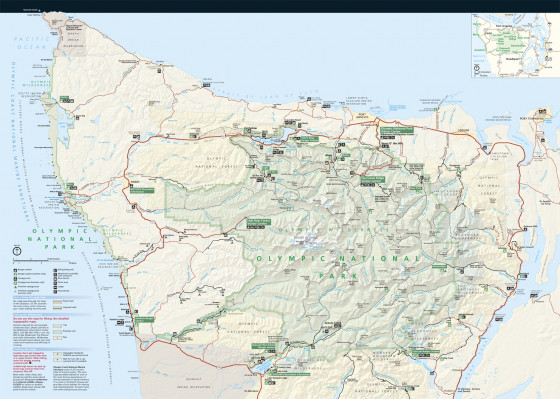