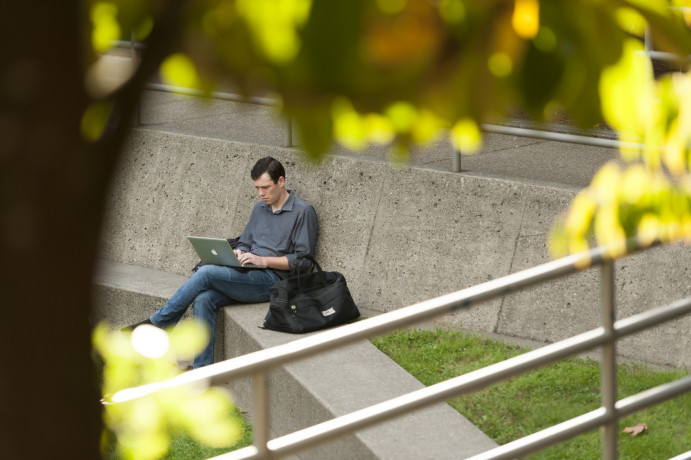 Our history dates back to 1884, when Oregon founded its first state law school. We established our independence from the public institution 31 years later, becoming the private Northwestern College of Law. The 2015-16 academic year marked the centennial of that pivotal event.

Once exclusively a night program, we began expanding our offerings in 1970 to include an extensive range of daytime classes. During the subsequent decade, we rose from a position as a highly respected regional institution to national prominence, distinguished for our legal education, research, and service.

We received ABA accreditation in 1974.