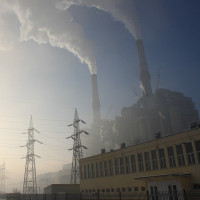 The EPA’s Clean Power Plan requires states to develop plans to reduce carbon dioxide emissions from existing fossil fuel-fired power plants. The rule encourages states to implement an array of strategies to reduce emissions from existing power plants. In addition to controlling emissions directly from affected generating units, the Clean Power Plan gives states the option to reduce emissions through deployment of lower or non-emitting resources, including renewable energy and demand-side energy efficiency. The rule also permits states to participate in market-based emission trading programs with other states. This flexible approach enables states to select the most cost-effective strategies for reducing power sector emissions. However, the available compliance strategies each carry different risks and rewards. States must identify optimal implementation strategies for their own power sectors that will enable the bulk electricity system to maintain reliable operations on a regional scale. GEI is evaluating policies and strategies that will support Clean Power Plan implementation at the state and regional levels.

Utility 2.0: Utilities for the 21st Century 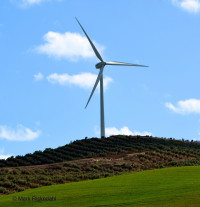 The rapid growth of renewables in the United States has led utilities to fear a “death spiral,” in which they could face ever-increasing costs and ever-declining revenues, ultimately leading them to insolvency. This “death spiral,” however, does not have to occur if utilities and their regulators engage in careful and strategic planning. GEI’s Utility 2.0 work explores the options utilities have for adapting the century-old utility business model to the electricity system of the 21st Century. 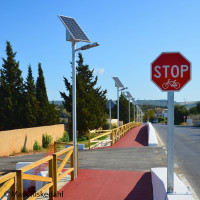 Interest in distributed renewable energy generation—particularly from solar photovoltaic systems—had expanded rapidly in the past decade. But policies in many places have not adjusted to support cost-effective, sustained, and equitable development of distributed generation. GEI’s work in this area explores ways to lower the costs of solar and to provide new models of investment in solar power.

Solar Building Standards: How American Cities Can Lay Foundations for a New Generation of Solar Development 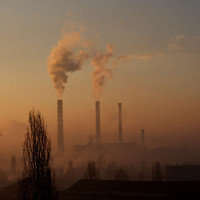 Push and Pull: A Federal Tug of War over Renewable Energy 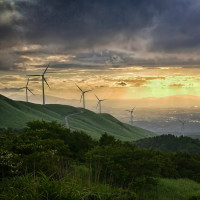 A Safe Bet: How Least-Risk Resource Planning Can Pave the Way for Renewable Energy

We Must Discourage Electric Utilities from Making High-Risk Investments