Global Law Alliance for Animals and the Environment 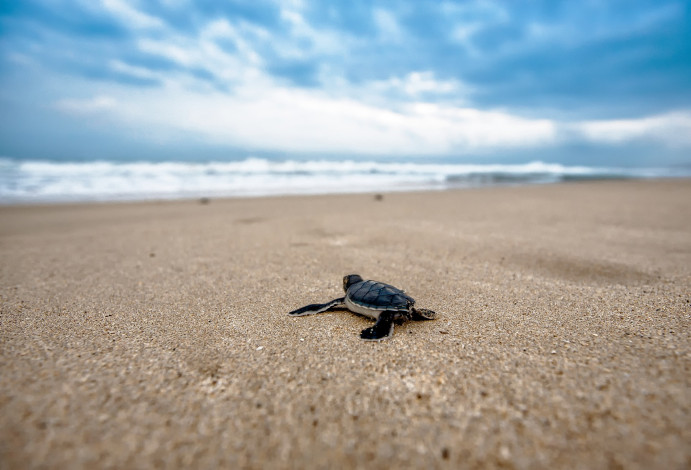 Most recently, the Global Law Alliance filed a Petition under the Pelly Amendment to protect endangered pangolins. The Petition asks the U.S. to certify that China’s pangolin trade trade violates the Convention on International Trade in Endangered Species (CITES). Pangolins are the most heavily trafficked mammals in the world. These scaly mammals are consumed in China as a luxury meat, and pangolin scales are used in traditional Chinese medicine. Despite recent actions by China, legal exemptions and poor enforcement allow continued pangolin trade.

A few additional examples of our wildlife work include:

Professors Lyman and Fromherz have developed and provide a comprehensive capacity-building program that supports judges, prosecutors, and ministerial officials in strengthening and enforcing wildlife laws around the world. Professor Lyman has worked to assess and address gaps in wildlife legislation and application of the criminal code throughout the West African region, as well as in Angola, Malawi, Morocco, and Kenya. Additional regional trainings were conducted for police, investigators, and prosecutors in Tanzania, Zambia, and Malawi focusing on the use of Mutual Legal Assistance to facilitate cross-border cooperation in wildlife crime cases. Following on these assessments, Professor Lyman trains ministry officials, judges, and prosecutors on best practices for combating illegal wildlife trade and implementation of CITES. In Malawi, these trainings, along with other work of local partners, have brought wildlife crime prosecution rates to 98%. In addition to protecting individual animals, this work is a key tool in the fight against biodiversity loss. The Alliance has begun to develop a similar portfolio of work in Latin America, leveraging Professor Fromherz’s experience in the region. Working with local partners, GLA has assessed wildlife crime laws in Bolivia, delivered trainings for prosecutors and judges in Peru and Bolivia, and authored material for a handbook on wildlife trafficking throughout the region.

The Alliance works to ensure that the Convention on International Trade in Endangered Species (CITES) is maximized to its fullest for the protection of wildlife. For example, supported by a brief from Professor Lyman and clinic students, CITES Parties found that Japan had been violating the treaty for over ten years with respect to its import of sei whale meat and blubber. The consequence of this finding was the withdrawal of Japan’s commercial whaling hunt from the high seas and hundreds fewer whales taken annually.

Global Law Alliance for Animals and the Environment