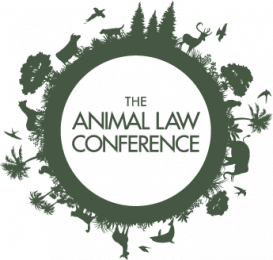 The mission of the conference is to enrich legal advocacy for animals through sharing ideas, knowledge, and practical skills, as well as providing educational and networking opportunities.

History of the Conference