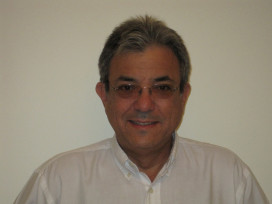 Horwitz’s travel itinerary has included more than 40 countries.  In addition to his JD from Lewis & Clark, he received  a master’s degree in public policy at the John F. Kennedy School of Government at Harvard University.